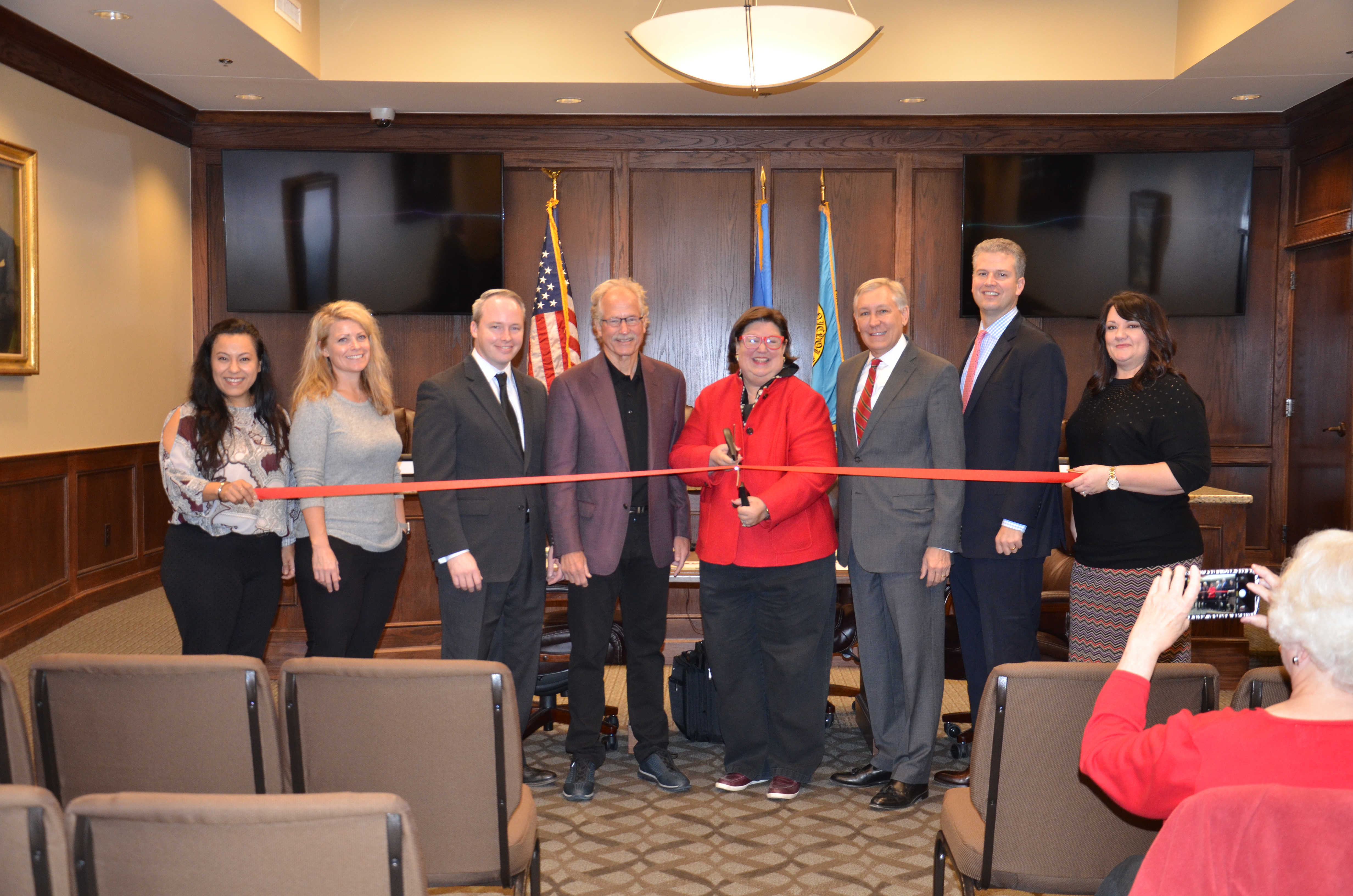 In her Oklahoman interview, Ana got the chance to share some of the common misconceptions about the needs of persons living with hearing loss in the Oklahoma community.

A common misconception is that increasing the sound system volume in a public place, such as an auditorium, church or public meeting area, will enable someone with hearing loss to hear better……with hearing aids everything is louder, including background noise. Volume is not the issue; it is the lack of clarity that is actually the culprit

To enjoy the Oklahoman article about the Nichols Hills hearing loop system and Assist2Hear in its entirety, checkout Hearing-impaired gain clear access in Nichols Hills.

For more information, Central Oklahoma Chapter of the Hearing Loss Association of America, 717-9820 or go to www.hearingloss.org.

Assist2Hear, a designer and installer of professional hearing loops systems in public venues throughout the United States, Ana Covey at 640-5152, via email acovey@assist2hear.com or go to www.Assist2Hear.com.

Assist2Hear wants to give a sincere thank you on behalf of persons with hearing loss to the City of Round Rock, the Round Rock City Council, and the local Round Rock Sertoma Club, as each party worked together to make the hearing loop install a reality for Round Rock citizens!