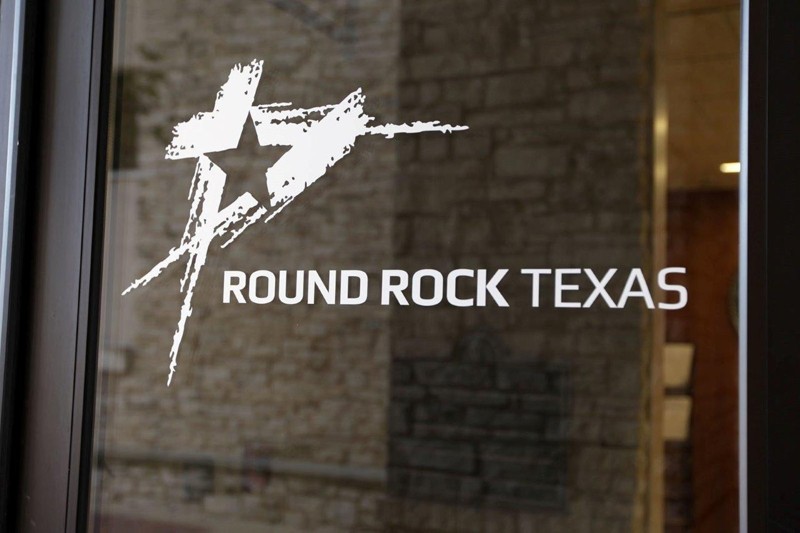 Assist2Hear wants to give a sincere thank you on behalf of persons with hearing loss to the City of Round Rock, the Round Rock City Council, and the local Round Rock Sertoma Club, as each party worked together to make the hearing loop install a reality for Round Rock citizens! 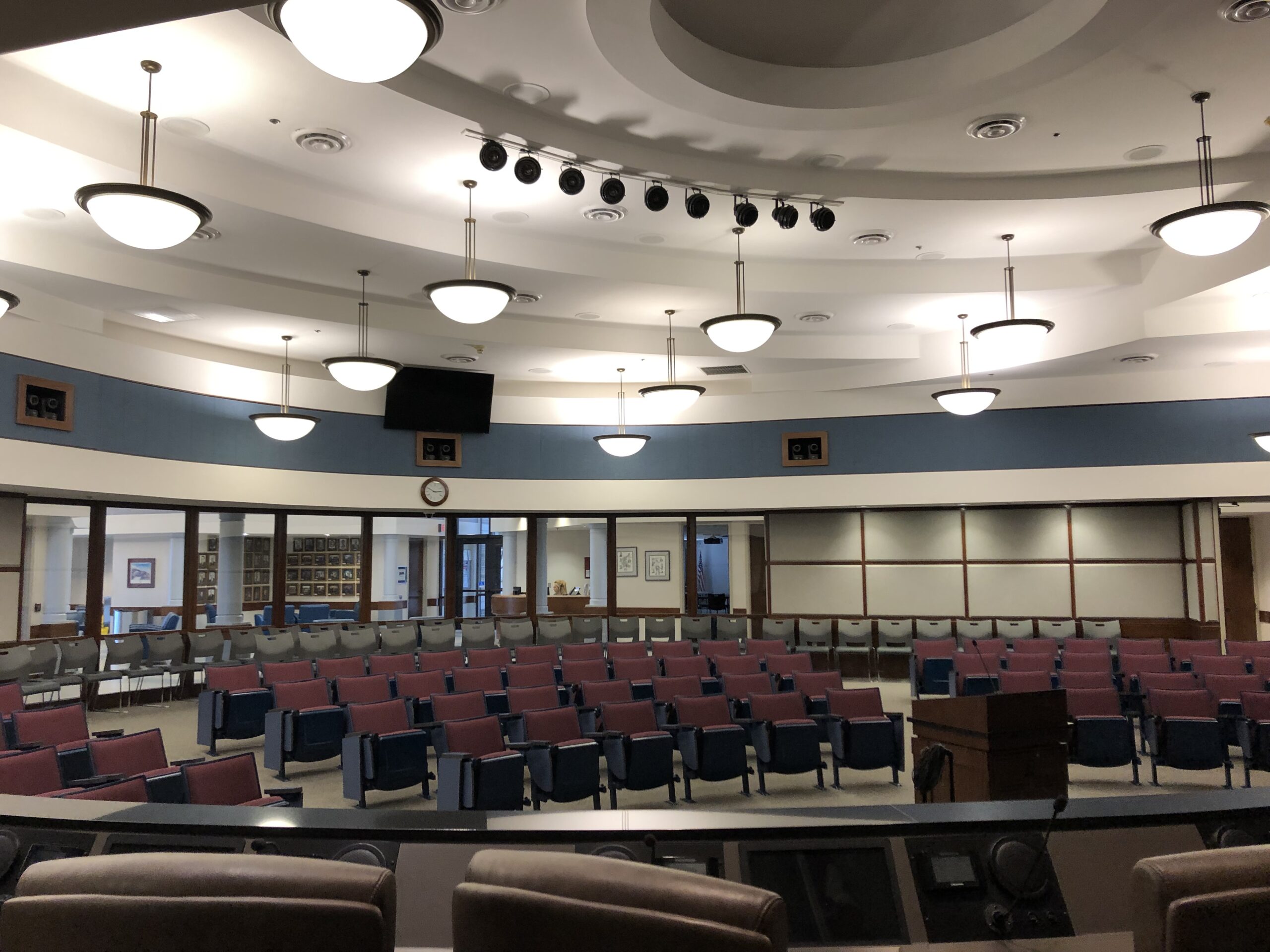 Norman Residents with Hearing Loss Can Now Participate with Ease in City Council Meetings Citizens with hearing loss in [...] 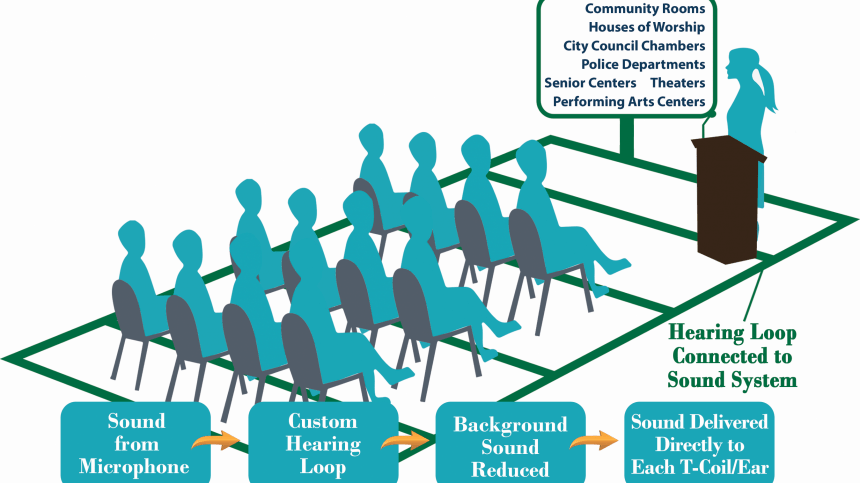 What is a Hearing Loop System?

A hearing loop system (sometimes called an induction loop) is a special type of sound system for use by [...]

Get ready, Dallas!  Assist2Hear is so excited to expand to the Lone Star State and is starting by looping [...]