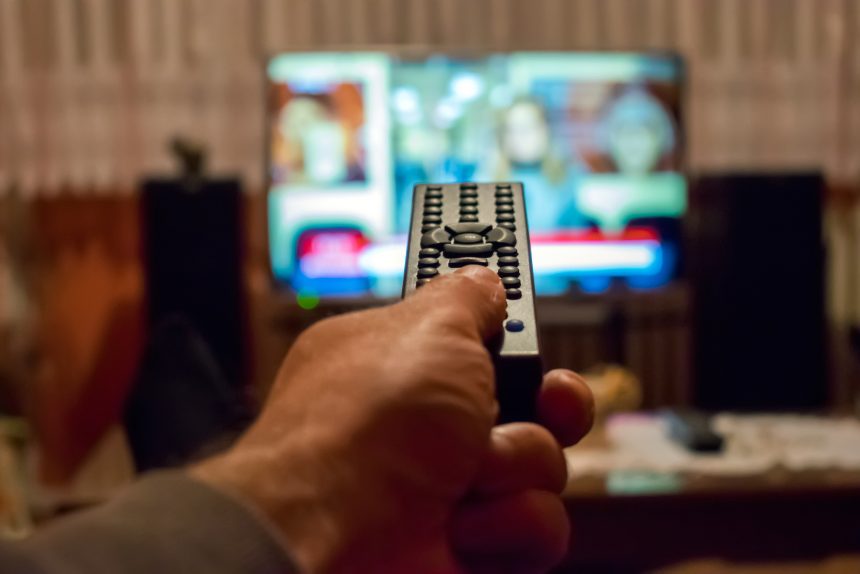 One afternoon, while my parents were gone to a doctor’s appointment, a friend and I installed a home hearing loop in my parent’s living room. In less than 30 minutes, we crawled around the living room, tucking the thin wire under the baseboards. The wire ends connected easily to a small hearing loop amplifier which connected to the television.

I often hear “negatives” about television. Too much television usually means not enough physical activity, laziness, or wasting time. But in my father’s case, television is his happy place.

My father’s life consisted of kissing my mother goodbye in the morning and zooming around Oklahoma City.  He was a chaplain for Integris Medical Center and Mercy Hospital. He was also a deacon to Holy Angels Catholic Church in Oklahoma City.  His spare time was filled with family and hunting for his next hobby; he barely sat still. Unfortunately, he had a massive stroke in December 2015 and it changed everyone’s life.

As a stroke survivor, his day is a little slower now and revolves around doctors’ appointments and a lot of rest.

After becoming one of his main caregivers, I started to understand what a big impact hearing loss has in his every day life. At first, I encouraged him to get out of the house with me. I encouraged him to try movies, book readings, and special presentations throughout the city.  For months we tried similar outings and every event had a similar outcome:

“What did you think about the [insert activity]?” And he would shrug shoulders and just say “I couldn’t really hear it.”

Even when we went to his favorite restaurant, I could tell he was there just to eat; he definitely wasn’t there to have a conversation with us because he couldn’t understand our words over the normal commotion of a restaurant atmosphere.

His hearing loss encourages him to stay home. At least at home, he could turn the TV up as loud as he wanted to watch a church service and actually hear the sermon. He could be transported to downtown City Hall and make sense of City Council meetings. He could learn all about the famous artists visiting the museum without having to leave his living room.

But the television volume was driving us all crazy, especially my sweet mother. About the time my mother was about to throw the television out the front door, I introduced them to a residential hearing loop.

One afternoon, while my parents were gone to a doctor’s appointment, a friend and I installed a home hearing loop in my parent’s living room. In less than 30 minutes, we crawled around the living room, tucking the thin wire under the baseboards. The wire ends connected easily to a small hearing loop amplifier which connected to the television.

I had previously made sure the Telecoil or T-coil was activated in both of my parent’s hearing aids. I knew they were hearing loop ready!

My dad loves watching cooking shows after therapy sessions so that he will have “sweet dreams” during his nap. I had turned the volume down significantly and his first reaction was to grab the remote and turn up the volume to 742. But instead, I asked them to switch the programs in their hearing aids to a T-coil mode.

As soon as the Telecoil program mode was turned on, he and my mother looked straight at each other with wide eyes to confirm what they were hearing. Instead of the television being at volume 50 (or 742!), the television volume was extremely low. They realized they could hear PERFECTLY and at the PERFECT volume through their hearing aids even though the TV was basically muted. My mother started laughing and my father looked at me like I had bought him the best Father’s Day gift ever.

I explained how hearing loop technology worked.  In basic terms, a thin wire is laid around the room and connected to an amplifier and a sound source- in this case the television.  The signal from the television travels through the hearing loop amplifier and loop wire, creating an electro-magnetic field.  The telecoil inside of most hearing aids and hearing devices, works as an antenna to pick up the signal. The clear sound is delivered straight to the hearing device!

Hearing loop technology has been around for over 30 years and it is used around the world to help individuals live well with hearing loss. Television hearing loops help my father relax and enjoy his favorite shows instead of struggling to make sense of the dialogue. Some people struggle with low frequency sounds like vowels, while others struggle with high frequency sounds like consonants. Just imagine trying to make sense of a sentence without the vowels. Could you do it?

Assist2Hear proudly offers a hearing loop solution in our Home Hearing Loop Kit.  The residential hearing loop kit can be purchased as a room loop which includes the amplifier, power supply, 100’ of 20 gauge wire, TV patch cords (RCA), self-install instructions.  A hearing loop chair pad is also available which can be used under a chair or sofa.  The loop pad works for the single user, while the room kit works for many people. Professional installation is available in select cities for an additional charge.

My father won’t enjoy his day without his Television Home Loop and would like one in every room- including the kitchen! Residential hearing loops really help! 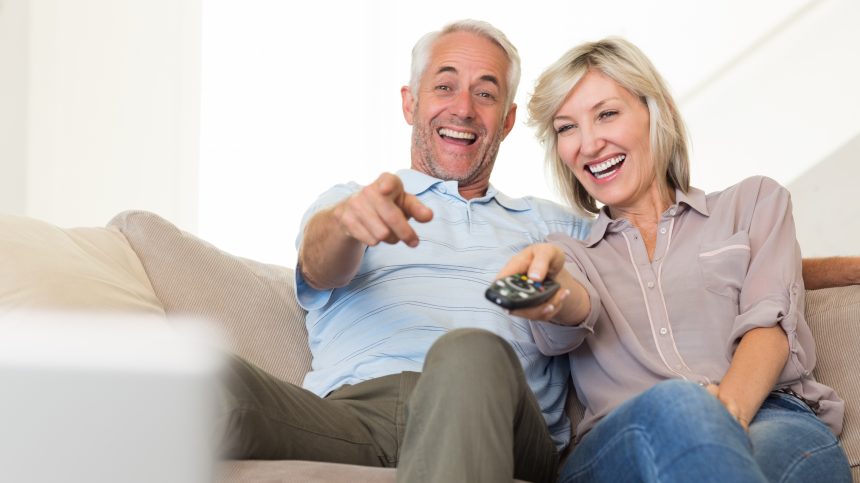 Did you know that you can loop your TV room with the Assist2Hear Home Loop System for the best experience [...]

Hear better at home with a hearing loop

If your family complains that you keep the TV too loud, or you can’t hear your sound system when [...] 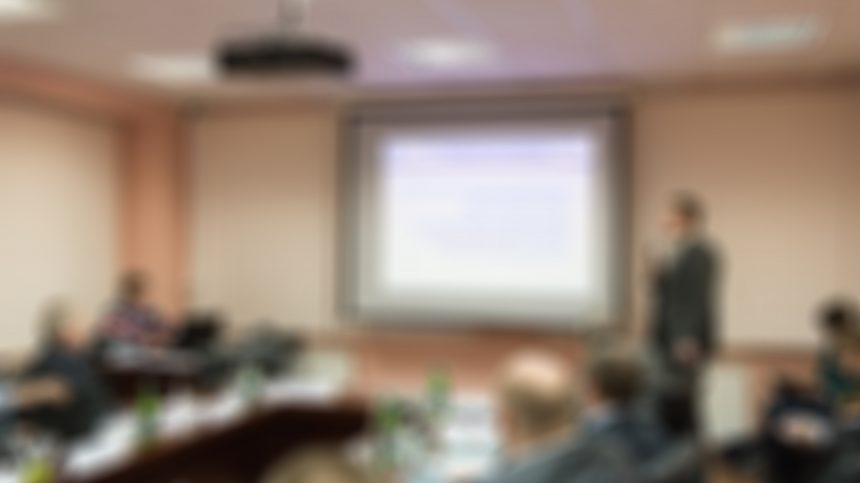 Loop Systems for Residential and Commercial Use

In an effort to enable those with hearing loss to participate and engage in society, hearing loops are being [...]